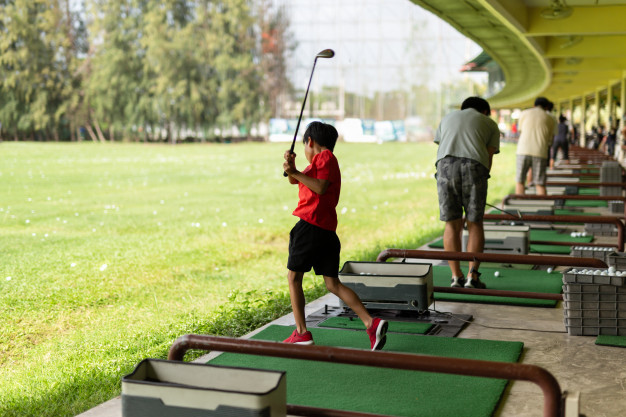 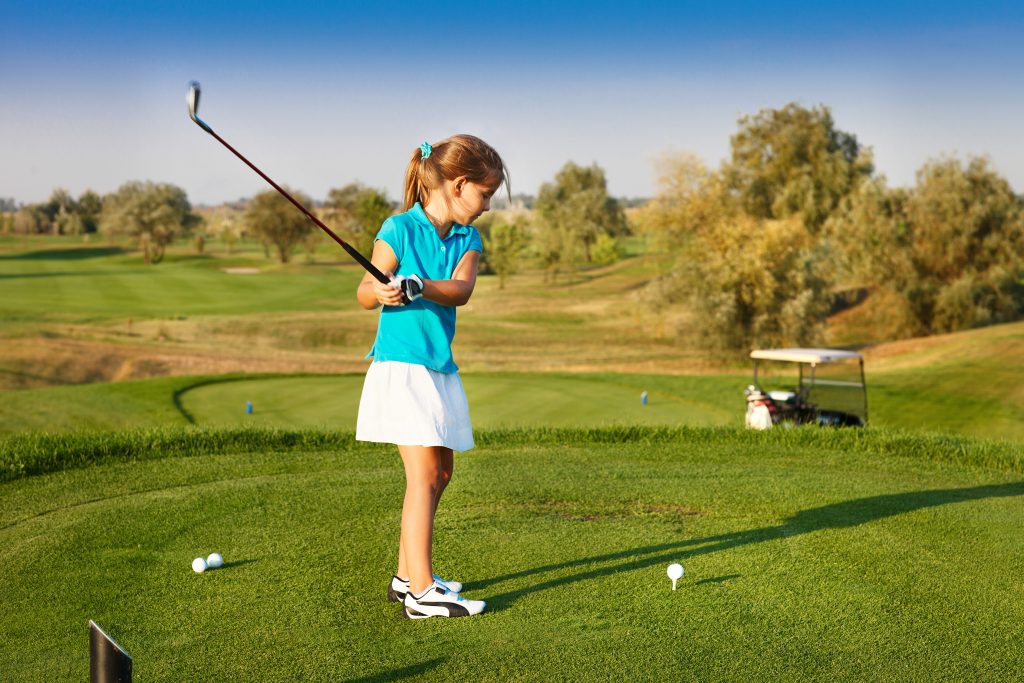 With little to no distractions, coaches create an environment to maximize a players’ ability to learn and absorb 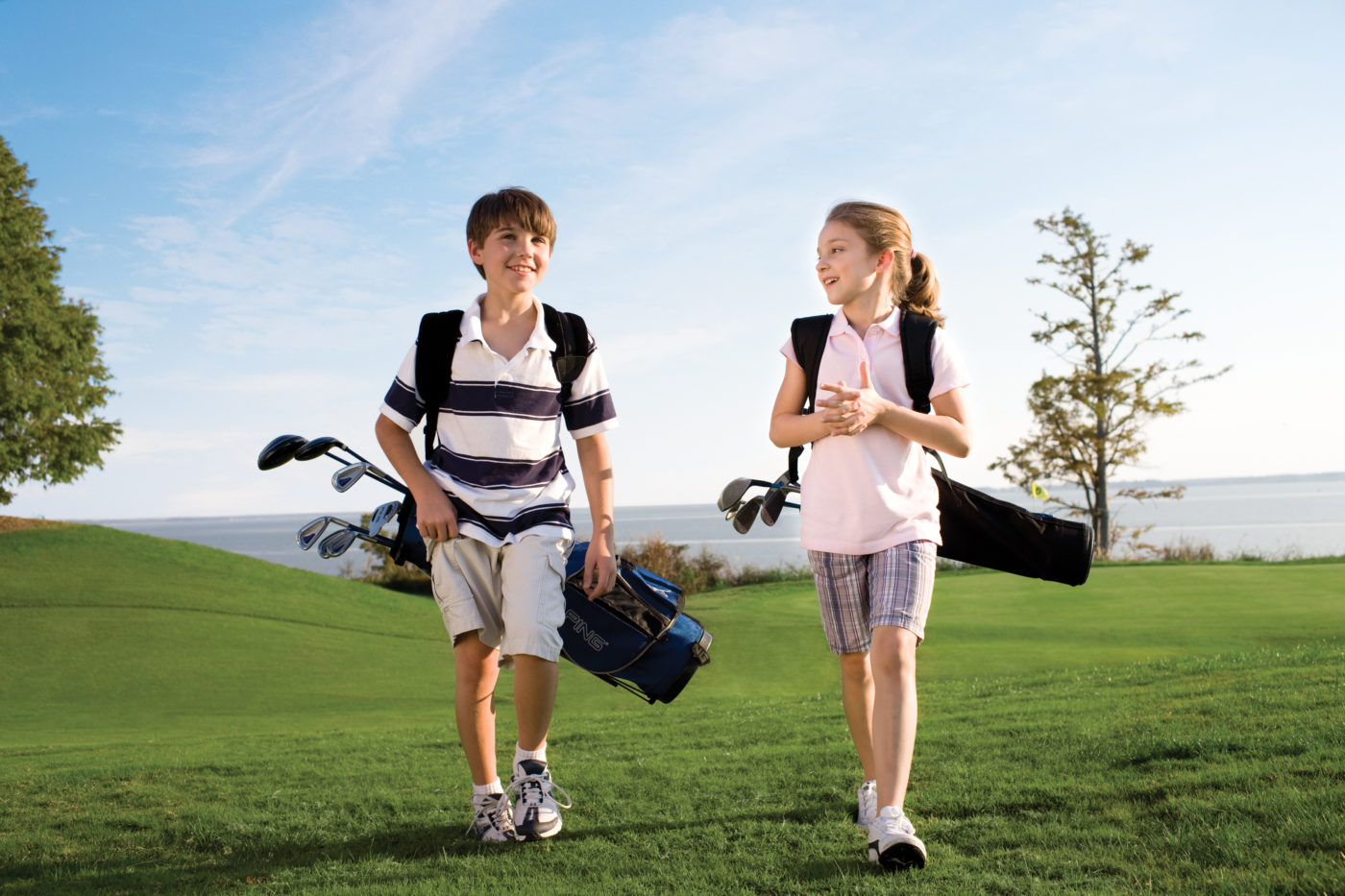 With our week-long programs, we introduce all elements of the game of golf in a way kids can absorb and truly enjoy 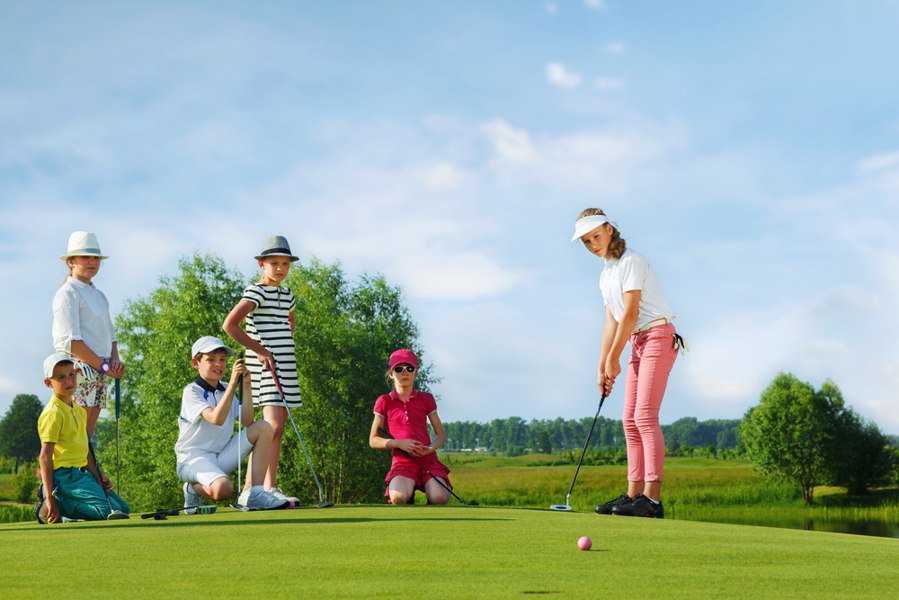 Program started as Kids on Course in 2009 @ Northview with Chris Lutes as the Lead of the Program with Matt Palsenbarg.  LABsters started in 2010.

Considered a leader in the industry for Junior Golf.  Chris Lutes has won 2 Lower Mainland  and 1 Provincial award from the PGA of BC for Junior Coach of the Year as voted by his peers.

1000’s of players have used the LABsters program to start their journey in golf.  Many are currently in College playing golf from the simple begining.

If you know you know.  Cant end a session without the secret handshake.

MOVEMENT
Movement is medicine our golfers become great healthy movers for life.
PLAY
Play is the language of learning. Games based skills development is the foundation of the program
RESPECT
Respect the game. Respect the course. Respect each other and Respect for ourselves
GROWTH
No such thing as failure only chances to grow and learn. How could you do it differently next time? Growth mindset rather than fixed.
ENCOURAGE
Taking seamless key performance indicators offline to maximize the process. Keeping your eye on the ball.
SUCCEED
Concepts over positions to develop technique. Golf swings are like people in that they take unique shapes. There are commonalities that help us succeed and we explore those.

The LABsters Junior Program has been running since 2010 at The Tour LAB at Northview.  In this time, Coach Chris Lutes has become an award-winning coach with the development and creativity in his coaching and programs.  With a team of helpers and coaches, the LABsters has introduced the game of golf to now thousands of kids.  Many juniors have moved up into the Tour LAB program and gone on to win National and Provincial Tournaments.  We have over 20 players that have gone on to play college golf in the NCAA Div I, Div II, Div III and NAIA. 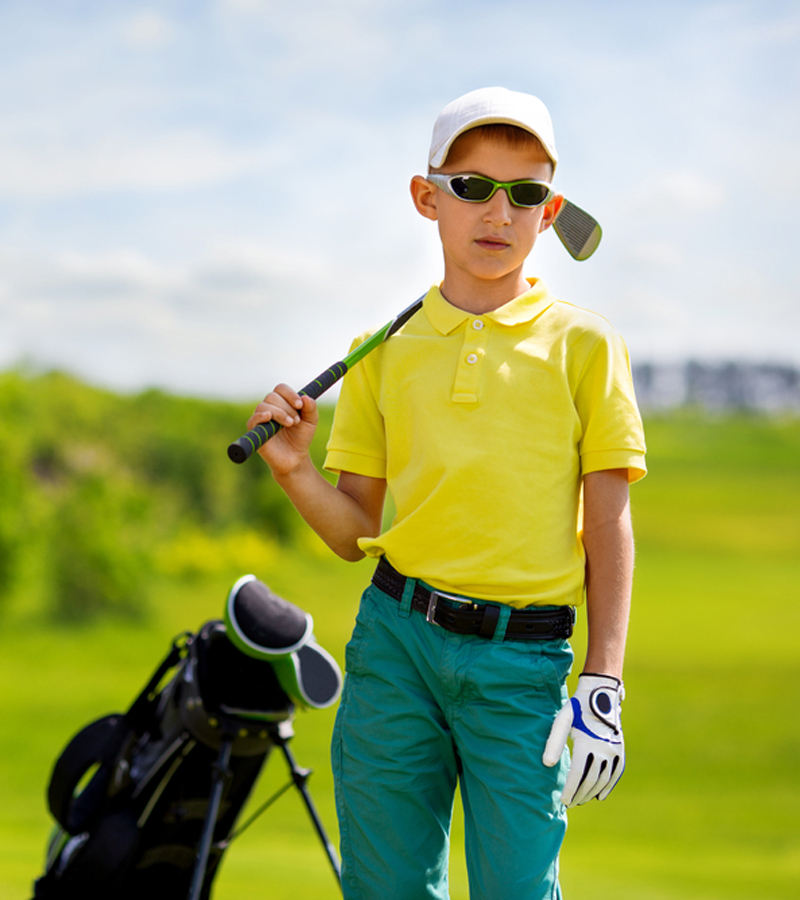 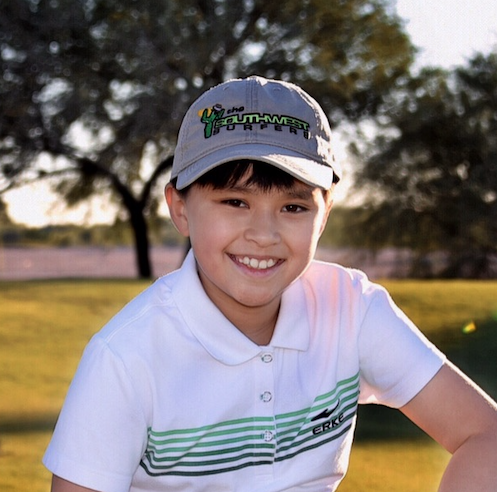 Since Jacob and Olivia began with the
LABster’s Junior Golf program in May of 2018, they have not only progressed in their abilities, but also in their love for the game. Chris and his team really have a wonderful ability to make each lesson fun and engaging; while meeting each child’s needs to ensure growth and understanding of the game. I’ve rarely seen a head coach so willing and able to take the time to truly connect and explain to a child, of any age, the fundamentals of golf in a way that is both fun and amusing. The LABster’s Junior Golf program has given us the ability to enjoy the game of golf as a family, and for that, I am always grateful! 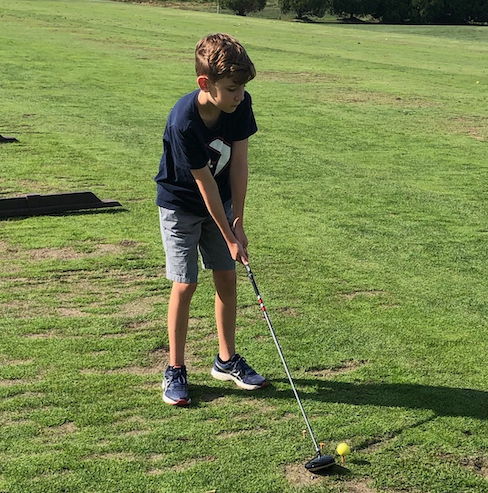 Participating in The LABsters programs have been such rewarding experiences for our family over the last several years. The youth coaching team is so engaged with the kids and they genuinely invest in each and every student. They are kind, patient, respectful, encouraging, fun and also highly skilled athletes! Chris has done an amazing job developing a variety of program options so that students and families can find what is right for them. And we should also mention that Northview is a really beautiful backdrop! 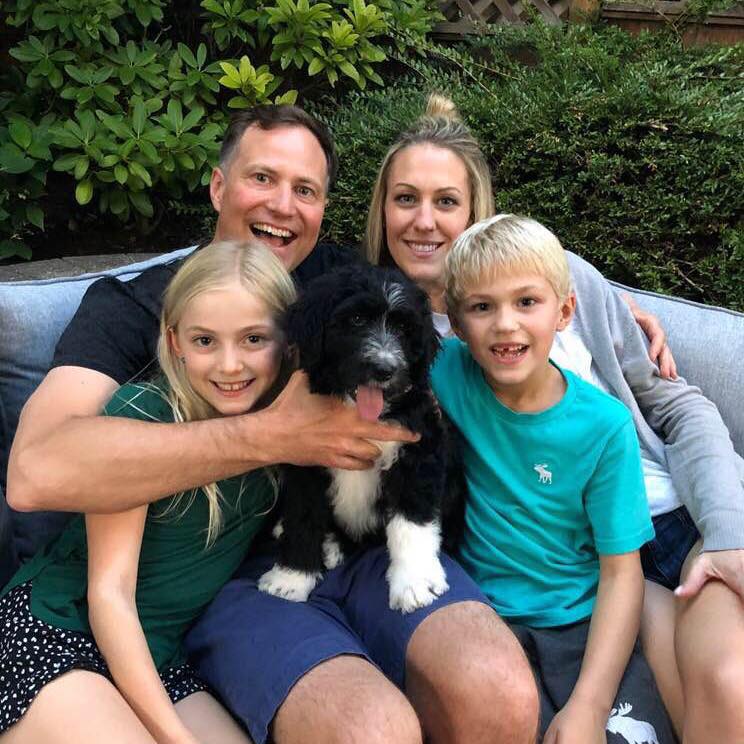 Coach Chris is an excellent coach. He has a natural ability to connect with his golfers and to keep them engaged in their learning and motivated to improve. He approaches his work with patience and professionalism to ensure his golfers develop strong fundamentals. In addition to learning golf skills, Coach Chris also encourages his golfers to approach life with positivity, poise and determination. Our family will continue to be part of the LABsters Program for years to come. 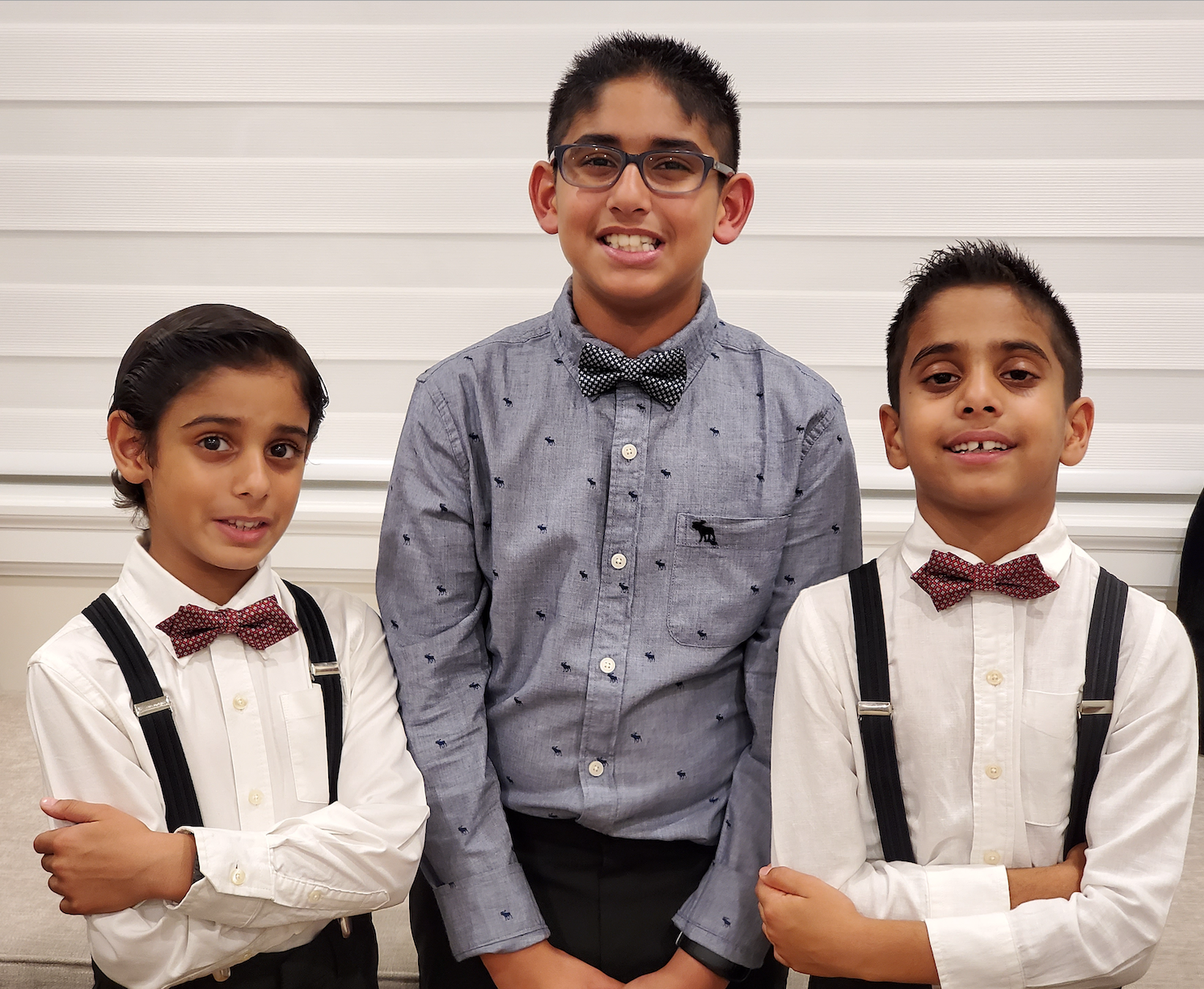 All our three boys are enrolled in the Labsters program. I, being an avid golfer wanted the kids to learn from the best coaches and facilities and we found that at Labsters at Northview Golf Club. Coach Chris is one of the most dedicated coaches I have met. What sets Coach Chris apart, other than his dedication, is that he covers the mental aspects of the game as well as the physical swing when coaching. This program provides skills that help you become confident, focused and physically and mentally tough to play the hard game of golf. Our kids always look forward to their lessons and have fun and enjoy a lot, as stressed by their favourite Coach Chris. I would certainly recommend this program for future and budding golfers

The LABsters Junior Golf Program introduces the game of golf to thousands of kids throughout the Lower Mainland.  Programs include development and creativity during weekly and private lessons, camps, and events all geared towards teaching youth to love the game of golf!